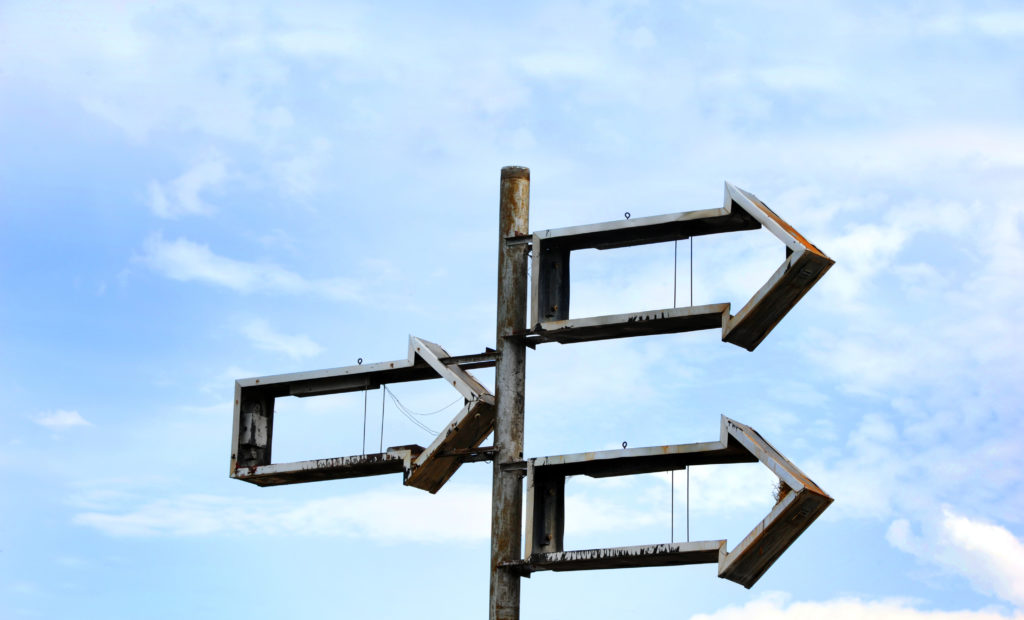 Bernie Swain is the man who knows everyone.

Not literally, mind you, but I’ve never met anyone who knows more people worth knowing than the co-founder of the Washington Speakers Bureau.

He’s worked with and befriended almost every person of influence in our modern era–three of the past four U.S. presidents, the last four prime ministers of Great Britain, five secretaries of state, and just about every noteworthy government, sports, military, literary, or business legend.

And what’s the universal lesson he gleaned from his relationships with these luminaries?

They all have had a Turning Point: a defining moment–or moments–that created a profound and lasting influence on their lives.

Swain shares the “defining moment” stories of many renowned individuals in his fascinating new book, What Made Me Who I Am.

He says we should identify and learn from our Turning Point experiences, too.

But not just in retrospect.

“Just as important–if not more important–is to be conscious enough to recognize your Turning Points as they’re happening,” Swain told me. “Identify and reflect on those crossroad decisions as you’re deciding which track to follow. And then follow the path your passion takes you, not the one others compel you to take.”

When I spoke with Swain, three key lessons emerged for creating great Turning Points and making the most of them:

Whether you are just starting out in the job market or about to launch a new company, your passions should be your driving force. Too often, we let it take a backseat.

We take a job because the money is good, even though we know we’ll hate the work. Or we choose a career because our parents wanted to see us in that field, even though it doesn’t interest us at all.

Or we pass on an opportunity to do something we love because we’re afraid we don’t have the skills, talent, or experience to make it successful.

“Passion will drive you to develop the skills, experience, and talent you need to live into your passion,” Swain says. “Fear is natural, especially in the beginning of a new venture, job, or career. But if the passion is there, you’ll be compelled to act in the face of fear.”

The first headquarters for Swain’s speaker’s bureau was a closet in his friend’s office. And a year after starting their company, they still had no clients and almost no revenue.

“Many mornings I knew that this would be another day of failure,” he says. “But because I believed with my heart and soul in what we were doing, I didn’t want to fail. So I drove on.”

We all need someone to work and collaborate with, so don’t go it alone. Find someone who sees your vision and believes in you more than you believe in yourself and who won’t let you give in to your fears.

Then, make that person your partner.

For Swain, that partner also was his wife, Paula. “Without Paula,” he says, “the Washington Speakers Bureau would have never existed.”

Your work is not just about you, so be conscious of the environment you create and the people you influence. Your greatest Turning Points often result in someone else’s success.

And that could be the most rewarding experience of all.

“Your job as a leader is to set clear moral standards and guidelines,” Swain says, “and then allow others to make their own decisions–then they’ll become stars in their own right. And that’s where your legacy will come from.”

So how do you identify and learn from your personal Turning Points?

Swain suggests five questions you should ask yourself:

When your life becomes a collection of Turning Points, the path you take will never be straight or easy. But it will take you–and those you care about–somewhere worth going.