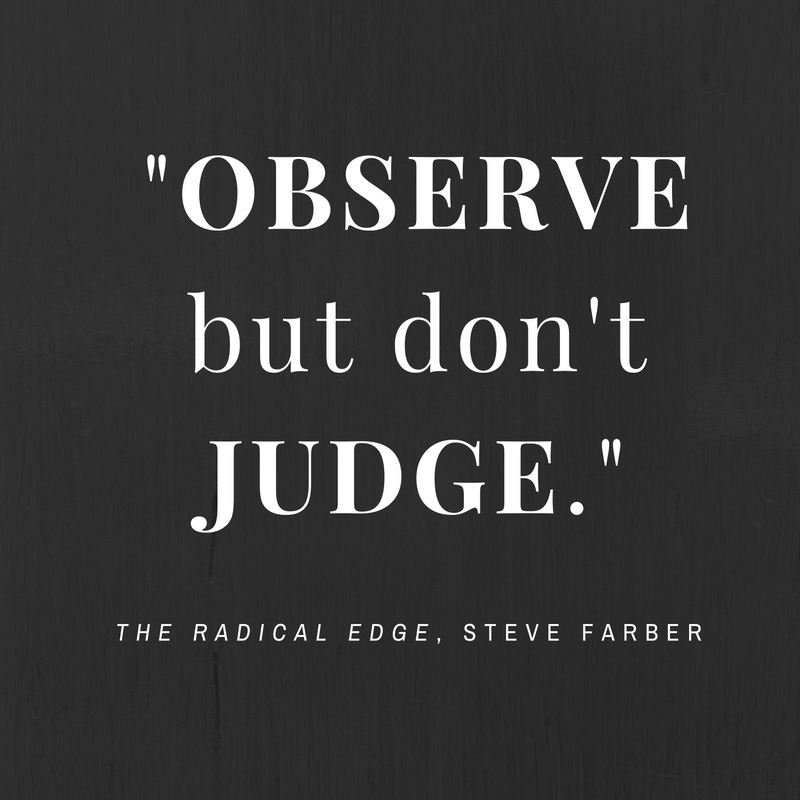 While I was staring, incredulous, at that blank sheet of paper, Rich Delacroix had just started a senior management meeting in the oak paneled conference room at the national headquarters of Independence Lending Group, Inc. The topic at hand, I would later find out, was the uncertain future of one Cam Summerfield, SVP of sales.

“Folks,” said Rich, “I want your help with the impend- ing crisis on the sales team. If things don’t change soon, we’re going to lose a lot of good people and it’s going to be a real bitch to hit the numbers we need for the next expansion phase.”

“Isn’t that what we pay Cam for?” asked Sharon Washington, SVP of underwriting. “Shouldn’t he be here for this discussion?”

“Yes, he should,” said Rich, “except for one small thing.” He raised his eyebrows and exhaled a sigh ripe with the unspoken but obvious reality.

“Cam is the problem.” Sharon completed the thought for him.

“Do we have anyone else ready to step in for Cam?” A fidgety, uncomfortable silence permeated the room as the implications of Rich’s question hit home.

“Are you going to fire him?”

“Not necessarily. He’s got one last chance to start getting his leadership act together.”

“How long are we giving him to show some improvement?”

“Generous,” Sharon oozed. “What if,” she continued sarcastically, “he doesn’t get hit by lightning, or his lobotomy doesn’t take? Are you going to fire him?”

“Let me see that.” Cam snatched the notebook—sorry, WUP—away from me, looked at it, and slapped it back down on the table. “Listen,” he demanded, “very, very carefully: I… don’t… have… time… for… this. I’m going back to work,” he said to me, “and I’m telling Rich that this didn’t work out. Smitty, it’s been a real treat, but I’m outie.” He pushed his chair back and stood up.

Smitty rose with him, put his hands on Cam’s shoulders, and gently pushed him back into his seat.

“Relax, dude,” he said in a surprisingly calm voice. “Just hear me out for a minute. I’m gonna tell you how to use this thing, and then you decide if you’re innie or outie.” It wasn’t a request, and he didn’t give Cam a chance to protest.

“Number one,” Smitty began as he picked up the WUP, “carry this with you at all times. Now a Wake-Up Pad doesn’t have to be paper. You could use your iPad, laptop, or a voice recorder on your cell, but just to get the practice down, start with this little book until it becomes like another appendage like your hand or your—well, let’s just say your hand.

“Go on,” he pushed a pen into Cam’s hand. “Write that down: carry at all times.” His eyes bored into Cam until he complied.

“Number two.” He waited until Cam wrote the number on the pad. “Scan, just like you were a computer scanner. Your scanner just copies; it doesn’t comment, it doesn’t offer an opinion, it doesn’t tell you you’re stupid for wasting your time on that photo of the girl you met while y’all were dancin’ on the bar at Jimmy Love’s. Just scan your environment and record what you see. Scan the bestseller lists and notice what people are reading; scan the magazine racks and pick up publications that don’t interest you like, I dunno, The Tattoo Review or Graffiti Today; scan the weekly TV show rankings; scan the headlines of your online newsfeeds and actual print-and-ink newspapers from 20 different cities; scan what’s trending on Twitter; scan the room that you’re sitting in; scan the crowd as you’re toolin’ down the street during your lunch break. Then, every so often, write down what you’re seeing in your WUP. Write down your observations of subcultures that are entirely alien to you and trends in the tastes of the popular culture. Capture little ideas, snapshots of natural, political, and social phenomena. Scan, scan, scan. Look at everything going on around you and write your observations in the pad.”

“And then what?” Cam asked. “What’s the point?” Smitty held up a finger. “I’m coming to that, but at first all you’re doing is scanning the world and writing down what you see without comment or judgment.”

I thought about Cam’s earlier scathing commentary on the beach population. “What do you mean by no judgment?” I asked, trying to lead Smitty in a direction that I thought Cam needed to be taken.

“I mean,” he said looking right at Cam. “That I ain’t no flea infested guttersnipe, am I, Buck?”

“I’ll give you that.” Cam conceded. “My first impression of you was wrong.”

“Well, now, ain’t you the big man for admittin’ it? And that’s the point, my repentant friend. Observe but don’t judge. You might have  written  a  description  of me in your WUP, but you’d have left out the arrogant, holier-than-thou attitude. You with me?”

“Yeah,” muttered Cam, letting the insult pass like gas in the breeze.

“All right, then. Let’s move on to number three.”