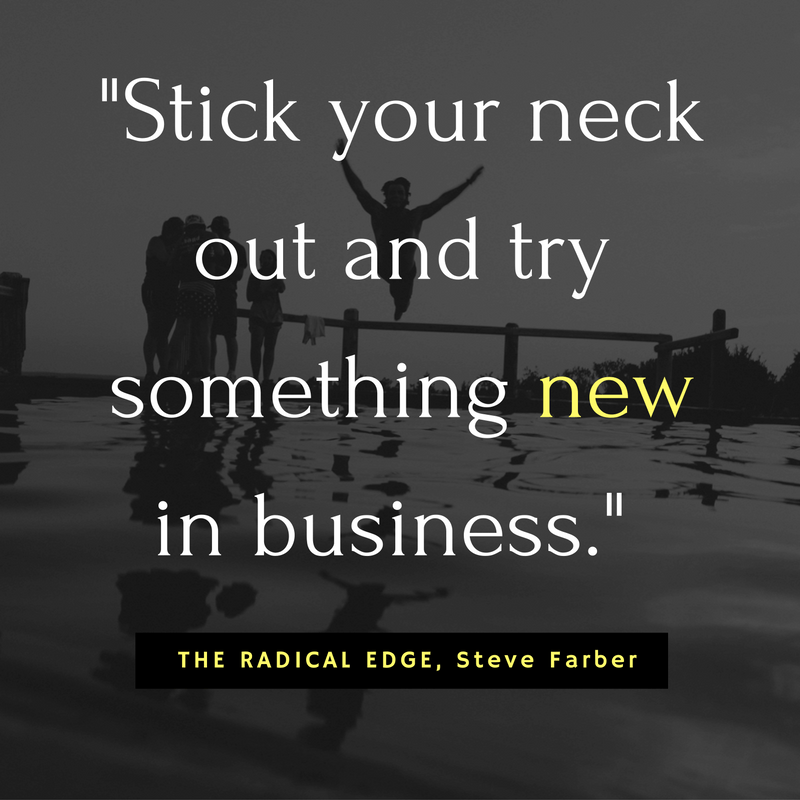 “Now, this next step is where the magic happens,” Smitty rolled on. “This is what makes the mondo difference, and it’s the one thing that note takers since the days of tablets and chisels have rarely even thought about. So write down and underline number five: Talk about it.”

“Yeah,” I added, finding myself in Cam’s corner. “With whom?” I’ve always been a stickler about the usage of who and whom, much to the chagrin of all my friends and family, whom I am incessantly correcting.

“With everyone,” said Smitty. “Or everyone that matters, anyway. Talk about your observations and ideas with your team, for example. ‘Here’s what I’m noticing. What are you seeing?’ That kind of thing. Just kick it around and see where the discussion takes you. See what happens over time.”

Cam stared at him, slack-jawed. “Talk with my team about… nothing? What are we, Seinfeld now?” he choked.

“When? During all that spare time we have on our hands? Right! Hey everybody, hang up those phones! Let someone else close those loans for a while so we can go out for lattes and talk about nothing! Are you crazy? Don’t answer that.” “You’re  not  talking  about  nothing;  you’re  talking about everything. Everything you’ve been observing and thinking about. And you’re not doing this to waste time; you’re doing this to create new ideas, new ways of serving your customers, and new ways of getting more business. Ultimately, that’s what this is all about, Cam, and that’swhat you really want, isn’t it?”

“Because you’re too dang linear, that’s why.” Smitty interrupted. “You have to give this some time and eventually, and I’ll write you a personal guarantee on this, a new idea’s gonna pop up and WUP you upside the head. There’s no way to know where it’s gonna come from. There’s no way to predict which conversation will lead to what new idea. But it will happen. You hearin’ me?”

“I’m tellin’ ya, dude. It’ll happen. I mean, back in 1966, Herb Kelleher sketched out the idea for Southwest Airlines on the back of a napkin, for gosh sakes. One day he and his pal Rollin King just started talking and WUP! There it was.”

Smitty leaned forward in his chair and slid his wallet out of the back pocket of his cargo shorts. He plucked a wad of bills from inside, rifled through it for a moment, and slapped a crisp, one hundred dollar note on the table in front of Cam. “Go on,” he said. “Take it.”

Cam reluctantly dragged the bill toward himself, rolling his eyes. “What’s the catch?”

“Start using the WUP just like I been describing it to ya’. Do it for a month. Have weekly discussions with your team. Do it even though you think it’s an inane idea from a loony old coot.”

“And I’ll give you ten more of them Franklins just for playin’ the game.”

I did what they call in the movies a spit-take and spewed coffee on the table. “You’re going to pay him a thousand bucks to take your advice?” I cried.

“But you gotta promise me one thing,” Smitty continued, ignoring me. “When inspiration strikes, when a new, bona fide really great idea presents itself—”

“You have to do it; that’s number six. That’s when the talking comes to a screeching halt and audacious action takes over. Kelleher and King went from idea to Southwest’s first route map on the back of that napkin. In other words, my man, I am expecting you to stick your neck out and try something new in your business. Got it?”

“And,” Cam folded the bill and stuck it in his shirt pocket, “what if I don’t?”

“Then you keep the hundred,” Smitty offered. “And the knowledge that you, the big shot dealmaker, super sales guy, wasn’t up to this one itty-bitty task. And Farber and

I will know the truth about Cameron Summerfield, that he dresses up like a big, strong mover and shaker, but he’s really a mewling little boy in short pants and knee socks.”

I laughed, I couldn’t help it, but so did Cam, which I thought was a pretty good sign. He said, deal, and patted the pocket on his finely woven cotton and silk blend shirt.

Smitty turned his attention on me. “Are you getting the full picture here, Farberama? Do you see where the WUP can lead?”

“Of course you are,” he grunted. “And I ain’t paying you, so don’t even ask. But here’s the full picture. Can you imagine, Farber, what it would be like for an entire company to have everybody—and by everybody, I mean everybody from the CEO to the receptionist—keep his or her own Wake-Up Pad? And every so often—weekly, monthly, it really doesn’t matter—there’s a meeting where all that happens is people compare notes and talk about what they’re seeing. Then when the ideas start flyin’, you capture ’em, and you start trying stuff. That would be a whole company of CIOs. A company that is entirely awake to what’s happening outside its walls. Can you imagine that, Farberoni?”

I could imagine it and it brought to mind what Gary Hamel said in his book, Leading the Revolution: “Every day, companies get blindsided by the future—yet the future never arrives as a surprise to everyone in the organization. Someone somewhere was paying attention.” An entire company of people paying attention. When I really stopped and thought about it, I was damn near awestruck by the potential.

So, I wrote the idea in my WUP, which at the moment was a crumpled napkin.

I jotted down the words Carry, Scan, Eavesdrop, Ponder, Talk, and Try Something New, and then wrote, everyone a CIO? How? What could happen? I turned to Cam, a vision of millions of CIOs swimming in my head, and asked what he thought of all this.

“Not now… I’m scanning,” he said as he watched a group of startlingly attractive young women walking in a bevy on the beach.

Smitty put his hand on my shoulder and laughed, “Buddy, you got yourself a live one here.”

Then, as if goosed by an invisible elf, Smitty jumped up and reached into another of his many cargo pockets. “Hey, I nearly forgot,” he said as he rooted about. “Got something for you that I think you’re gonna like.” He pulled out a folded envelope and handed it to me.

I took it from him and looked it over, front and back. There was no address, return or otherwise.

“I meant to give it to you when we sat down,” he said. “But we got all distracted and whatnot. Anyway, you need to read it right now. He said it was real important.”