A POWERFUL MESSAGE THAT IS ARTFULLY DELIVERED

Steve Farber has shaken up and re-defined what it means
to be a leader of substance, significance and success.

Book Steve For Your Event
Previous
Next

DEMAND PROOF YOU’RE GETTING THE BEST

Choosing the right business speaker for your organization might seem like a daunting challenge, so here’s the easy solution: Hire Steve Farber. But you don’t just want an easy solution, you want the right solution. And while there’s a strong chance Steve is both, you need to be sure. Steve calls it “Proof,” and he’s more than OK with that expectation from his clients because he demands it of himself.

Now, you might think that the proof begins with a long list of Steve’s credentials. That’s important, and you can click here to jump straight to that long list. But before we go there, start by asking why you need a business speaker and what you want to get from the experience of bringing one in. Then see if Steve’s got the chops for it. 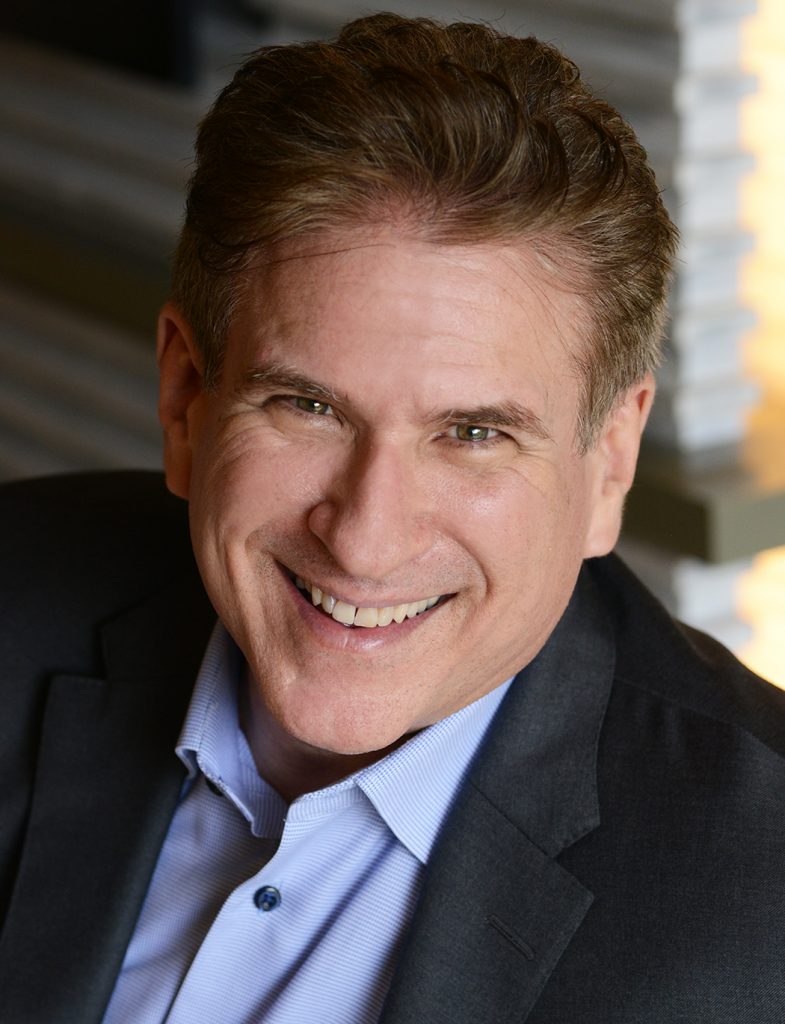 No matter what type of event you’re hosting, chances are you want a dynamic, entertaining speaker who will keep your audience engaged. But that’s just the start. Most leaders also want a return that doesn’t fade when the rah-rah rock star is gone and everyone is back with the grindstones pressed against their noses. They want a speaker who provides knowledge, tools, and techniques that actually improve the quality and success of the business. They want someone who gives them an advantage in things like leadership, strategy, customer service, and company culture.

If those are things you want, then Steve’s your man.

Ah, but we hear that voice in the back of your head that’s asking an all-so-relevant question: “What’s he gonna talk about?”

Steve is best known for teaching the concept of Extreme Leadership, a framework and methodology that’s been adopted by tens of thousands of people who’ve heard him speak and/or read his three bestselling books:

The heart of Steve’s message is that love is good business, or, as he puts it, “Do what you love in the service of people who love what you do.” But this isn’t soft and mushy stuff. It’s built on solid business principles that add value to the lives of your leaders and to the bottom line of your business – no matter what business you’re in.

Steve builds his presentations around four core themes that he customizes to fit the needs of each audience. He also delivers fresh, relevant content that leaders can immediately apply to their work. And his framework stands on its own as something your organization can adopt, but it also supports other proven frameworks, making it a secret sauce that supercharges any organization’s success.

TO BOOK STEVE FARBER FOR YOUR NEXT EVENT

Book Steve For Your Event

If that’s not enough proof, here are 10 reasons why Steve is consider one of the top business speakers on the planet:

TO BOOK STEVE FARBER FOR YOUR NEXT EVENT

Book Steve For Your Event

Steve didn’t become one of the world’s top business speakers by accident. He’s earned it.

Steve is best known for developing and sharing his Extreme Leadership framework and methodology. The concepts he now teaches are rooted in the experiences that began when we was running his own financial services company. He went on to become director of service programs at TMI, an international training consultancy, and then worked for six years as “Vice President and Official Mouthpiece” (that’s what it said on his business card) of The Tom Peters Company, where he met several of his mentors, including author/gurus Tom Peters, Jim Kouzes, and Terry Pearce. In 2000, Steve established his own company, Extreme Leadership, Inc., where he is president and CEO. He also founded the Extreme Leadership Institute and is a member of the Transformational Leadership Council. 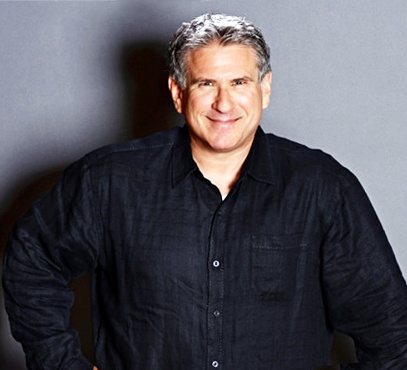 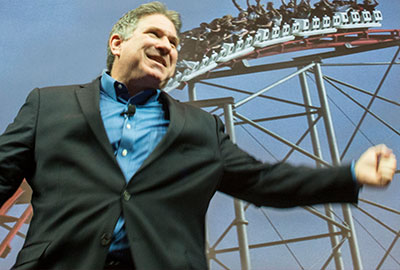 As a highly in-demand motivational speaker and thought leader, Steve Farber speaks about leadership at events and conferences across the globe. Steve Farber’s thought-provoking message encourages each of us to lead with substance, significance, and success. 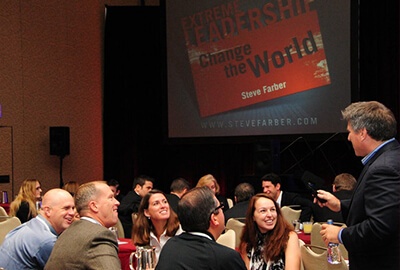 Steve Farber is a senior-level leadership coach and consultant and has worked with hundreds of clients, large and small, across all sectors. 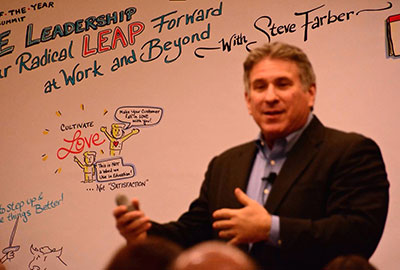 The Radical Leap: A Personal Lesson in Extreme Leadership, received Fast Company’s Reader’s Choice Award and was named one of the 100 Best Business Books of All Time. 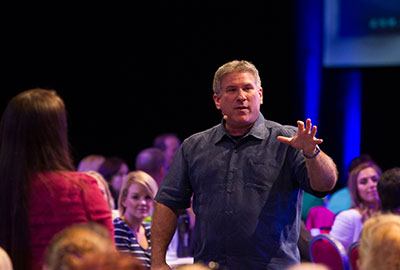