It’s not every day you get to sit down and chat with a rock star, is it?

And after performing over 9000 shows in front of millions of people, he found himself in the unusual situation of sitting with a relatively intimate group of business folks, entrepreneurs, educators, and other leaders to share his remarkable experiences – and the lessons he’s learned from them – in the hyper-competitive and often heartbreaking business of rock.

I invite you to watch this short clip from our last Extreme Leadership Summit where Jay Jay reveals the secret of how his band has earned a reputation for being one of the greatest live shows in the industry.

And (not surprisingly), it’s something that you should pay attention to for your work, too.

Pop Quiz: How can YOU gain a reputation for being the best at what YOU do? Watch and learn: 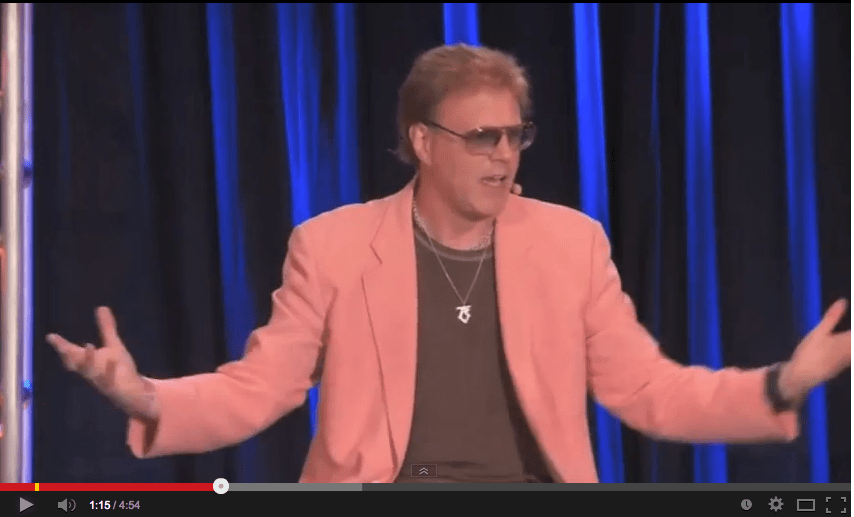 I’m thrilled to say that Jay Jay will be joining us again for Summit 2014. As anyone in our previous summit will tell you, this is an experience you won’t want to miss.

The summit is approaching quickly, but It’s not too late to register!