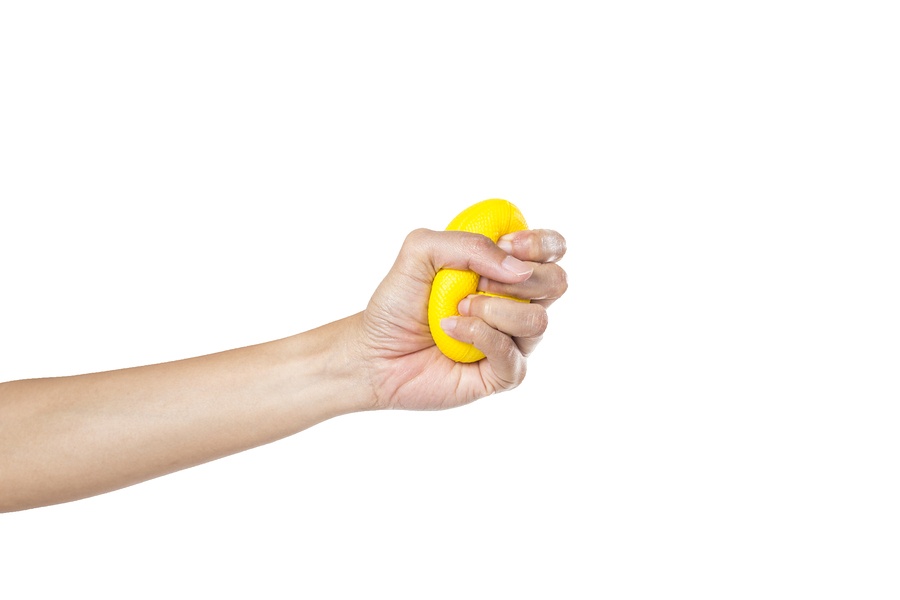 You’ve heard of the legendary Charles Atlas, right? Big dude. He was born Angelo Siciliano, but he changed his name after going from a skinny weakling to a specimen so ripped he resembled the Greek Titan known for holding up the sky.

A century ago, Charles Atlas bulked up to become the most famous bodybuilder of his day. He then created a fitness plan based on “dynamic tension,” and, with the help of a timeless advertising campaign, laid the groundwork for the modern fitness industry.

As it turns out, tension is a pretty big deal – not just for strengthening muscles, but for growing a business. And who would know more about that than Chuck Runyon, CEO and co-founder of Anytime Fitness?

In 15 years, Runyon has seen the business go from a few gyms in and around Minnesota to an enterprise with more than 3,000 gyms in 30 countries across five continents. It’s been tabbed as the No. 1 place to work in Minnesota for four consecutive years, and more than 3,000 people – franchise owners, employees, and club members – have gotten the company’s running man logo tattooed on their skin.

But the success of Anytime Fitness didn’t really take off until its leadership began managing certain tensions that all entrepreneurs face. I talked to Runyon about how he uses the push/pull of seeming opposites in three key areas to strengthen and grow the company.

Scaling a business is a dream for many entrepreneurs, but it can create a dangerous mindset where the macro dominates a leader’s thinking. Runyon points out that it’s all-too-easy for him to focus on growing the number of gyms operating around the world and neglect franchise owners in small towns or the members who show up looking for new ways to improve their health. To stay “scrappy,” as he puts it, leaders have to stay close to the front lines, serving the needs of employees and customers who are the backbone of an organization’s success.

One of the frustrations that comes with growth for Runyon is that it’s harder and harder to really know individual employees. When you have 250 corporate employees and another 250 employees around the world, it’s hard to spend one-on-one time with all of them. One of his solutions is to over-communicate – through email, social media, videos, meetings, and any other format. He’s constantly asking himself if everyone really knows “where we’re going, how we’re trying to get there, and why we’re trying to get there.”

Entrepreneurs typically become entrepreneurs because they can’t let go of a dream. Often times, of course, that mindset leads to an onslaught of new ideas, some good and some just a distraction.

Runyon, for instance, remembers a time when he and his team would get “caught up in a cool idea and just run off and try it” without any solid business planning. As the company has grown, he said, he’s learned to self-edit ideas and value a tighter, better processes for strategic planning, budgeting, and forecasting. At the same time, he knows that an over-dependence on a plan for the future can lead you to miss what’s happening in the here-and-now. Addressing immediate business needs – especially people needs – is a top priority for Runyon.

“A leader has to balance enriching all the stakeholders – employees, franchise owners, consumers – and making sure everyone is getting what they need, as well as investing in the future,” he said. “Look, we still have to pivot when necessary, but historically we pivoted way too much. I find myself having to be more disciplined and being selective about where we want to be nimble.”

This is the biggie. Getting it right guides how you balance the other tensions of business. One of the mistakes Runyon said he made with previous startups and in the early years with Anytime Fitness was to value profits above all else. For instance, he and his partners constantly looked to drive down expenses like payroll to increase profits, but that view proved short-sighted and stifled growth.

In 2009, he and partner Dave Mortensen bought out their other partner and shifted to a “stakeholders first, shareholders second” mentality. This led them to develop four operating values – people, purpose, profits, and play – that he calls the “compass for how we steer this brand.” Valuing people as an investment and not an expense was a “leadership epiphany” for Runyon that helped the company create a culture of trust and autonomy that he credits in large part for its growth and success.

When you manage these types of tension well, you win internally with employees and externally with customers. You create what Runyon calls ROEI – Return On Emotional Investment. A healthy ROEI includes a healthy bottom line. And it creates a strong and healthy culture that’s able to grow into the future.