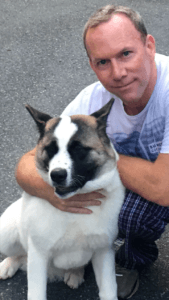 I read about him in Tom Kelley’s book, The Ten Faces of Innovation. If you’ve seen the 2009 movie Hachi: A Dog’s Tale, starring Richard Gere, or if you’ve been to Japan, it’s likely you know something about the most loyal dog of all time. In case you haven’t, however, here’s a deeper dive into the remarkable story of Hachikō and his unwavering love and loyalty to his master. It’s difficult to not associate these two qualities with any productive relationship, on any level, personally or professionally.

A bronze statue of Hachikō sits in front of Tokyo’s Shibuya [Train] Station. It’s been there since 1934, erected a year before his death.

The statue is a symbol of love and loyalty. Known as the “Hachikō Entrance” it’s a de facto meeting spot where 2.4 million people visiting Shibuya Station pass by the bronze dog each day. Each year on April 8th, people gather for a festival celebrating the memory of this faithful dog. His image appears on Japanese stamps, valve covers and a variety of other things as well. Why is this dog so revered? What can his legacy teach us?

A Gift to the Spirit

The story of Hachikō dates back to 1924, when a professor named Hidesaburō Ueno took Hachikō, an Akita Inu, as a pet. Ueno would commute daily to work and Hachikō would greet the professor at the end of each day outside of Shibuya Station.

The inseparable pair continued this routine until May 1925, when professor Ueno didn’t return to the train station. Unbeknownst to Hachikō, his master had suffered a fatal brain hemorrhage and the professor would never come home again.

Hachikō returned day after day, rain or shine, to the station waiting at the same spot and same time to greet his beloved master — for the next nine years, nine months and fifteen days. Here’s a link to a video clip of Hachikō Monogatari (Hachikō story in Japan — the original movie… grab some Kleenex).

On March 8th, 1935 Hachikō died. Respectfully, he was finally reunited with Professor Ueno, buried beside him in Aoyama Cemetery in Tokyo, Japan. Hachikō’s legendary faithfulness is a national symbol of extreme love and loyalty. Teachers and parents continue to use his vigil as an example for children to follow.

I had the privilege of visiting Hachikō’s statue and I was moved by the experience. Although Hachikō lived three generations ago his legacy still has much to teach us.

Love and Loyalty are qualities often misunderstood and under-valued in our personal and professional lives. We cannot love enough; we cannot earn enough loyalty.

If it takes a bronze statue of a dog to remind us to unleash the qualities of Love and Loyalty at home and at work, so be it. 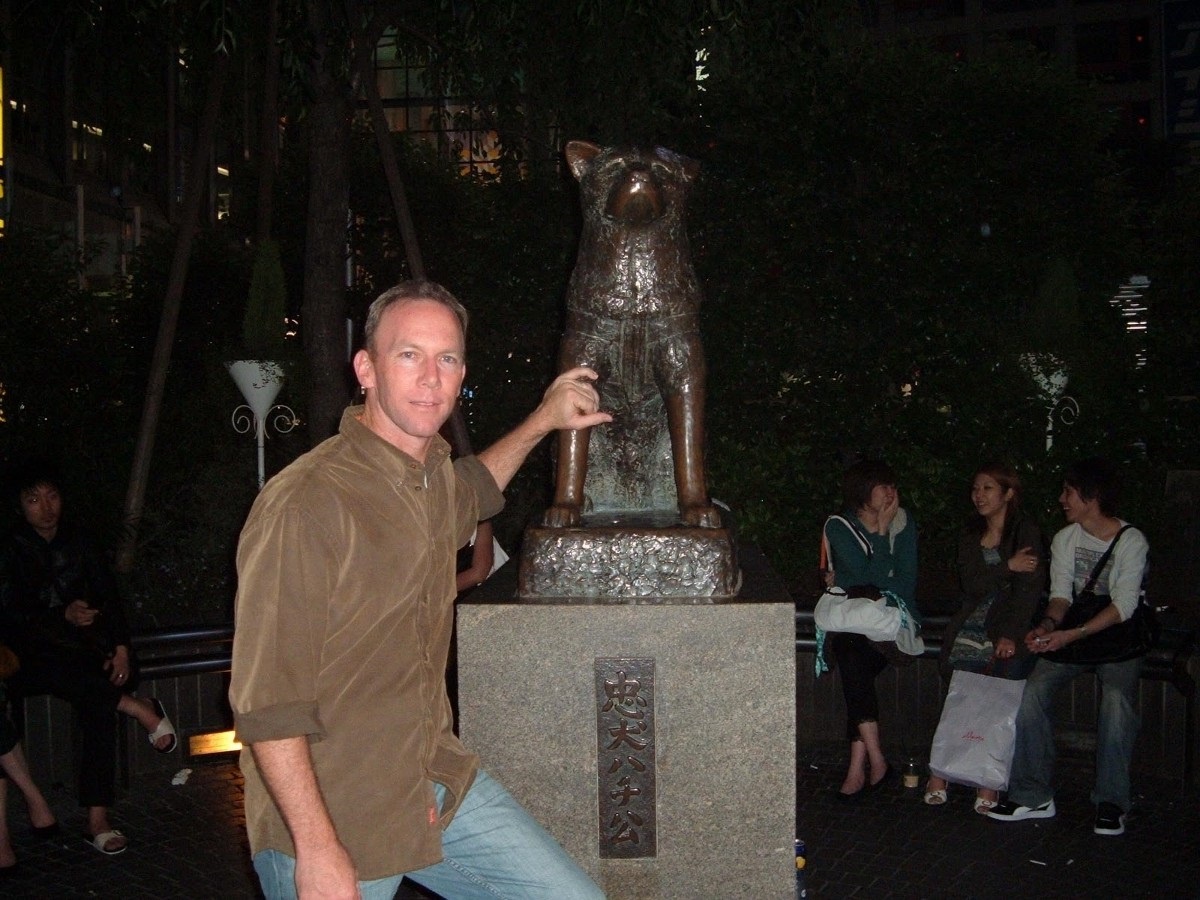