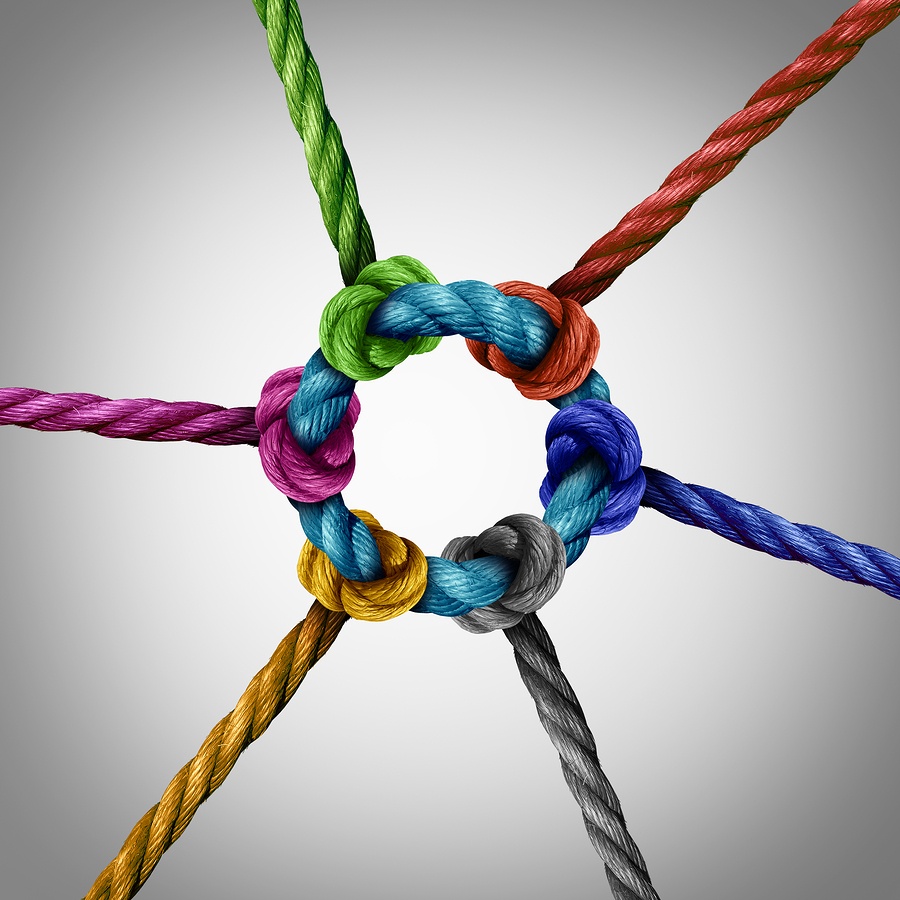 Heshie Segal is my friend. I don’t mean that as a disclaimer, but as a prime example of what you’re about to learn from her.

British anthropologist Robin Dunbar famously estimated that humans can maintain a social circle of no more than 150 people, with no more than five people in our “closest layer” of friends.

For entrepreneurs who depend on networks of relationships, that might seem a bit discouraging, if not downright depressing. Take heart. The way it is doesn’t have to be the way it stays. Just ask Segal, whose passion for building truly meaningful friendships was born in a period of crushing loneliness.

Segal, a speaker, business leader, and self-described “children’s champion,” once sat alone in a wheelchair and contemplated the stark reality of her life: An intense focus on financial success had left her with thousands of acquaintances, but woefully short of real friends.

“Other than the person I was dating and my daughter,” she said, “I had no one to buy food for me, no one to take me to the doctor.”

At 52 years old, she had gone into the hospital on Sept. 12, 1996 for what she thought was routine foot surgery. She ended up in a wheelchair for more than 10 months, which gave her plenty of time to contemplate why nobody was calling to offer help.

“Well, it was my fault,” she said, “because I had been there for other people but only on my terms. Now I was suffering.”

Fast forward to today. Segal has “several hundred” people she considers “real friends” – people she could call at any time if she needed help and thousands more who are something more than mere acquaintances. Of her 5,000 personal friends on Facebook (the max allowed), she knows roughly 4,500 well enough to call them up and visit. And more than 700,000 people follow her inspirational news site, So Share This, on its Facebook page.

So, let’s be clear about this: she went from zero friends to hundreds of friends and hundreds of thousands of people in her network in just 10 years.

When we talked about how other entrepreneurs can blow Dunbar’s estimates out of the water, I realized there are at least four key questions we can work through to build the type of meaningful networks Segal has developed.

Segal’s number one rule is to “be yourself.” If you model authenticity and vulnerability, others will open up with you. It gives them permission to tell you when something is wrong and to ask for help. And when you willingly tell people about your life, it gives them an opportunity to offer their help.

Many entrepreneurs begin with a mindset that says, “How can you help me? A few ask, “How can we help each other?” Segal focuses on how she can help others. Once the relationship develops, she’s not afraid to ask for something if she needs it. But that’s not on her agenda in the beginning. Even when an introduction is made based on the belief that two people can contribute to each other, her focus is still on getting to know the other person and helping them, regardless of any reciprocity.

One reason Segal develops so many deep relationships is because so many of her relationships are built on the “who” not the “what.” In other words, it’s about building relationship based on “who you are,” not “what you do.” As she put it, “It’s not just that I want to help you – I want to resonate with you.”

To make these relationships happen, she regularly goes to conferences with a proactive agenda of deepening her relationship with one or two specific people. She seeks them out and tells them something like, “I don’t know if we will ever work together or not, but you are the person at this event that I want to know better.”

“If your heart is out there leading you,” she said, “then there is something synergistic that will come back to you. You’re not leading from, ‘Oh, I can get something from them.’ You’re leading with, ‘This could be a beautiful relationship.'”

4. What Are Our Shared Interests?

Some of Segal’s closest friendships are built around common interests – a love for going on safari, for collecting art, for helping serve the needs of children. Common interests open the doors to building a lasting rapport that leads to additional steps in a relationship.

What’s interesting is that she doesn’t just look for those shared interests among people who are just like her – she seeks them in people who are very different in age, ethnicity, nationality, culture, backgrounds, and experiences.

This approach, which she calls “jetnetting,” has helped her build a network that is deep, broad, authentic, and extremely diverse. All of that diversity and all of those friends help her grow, personally and professionally. And if she’s ever in need, this much she knows:

She’s got a friend in me.