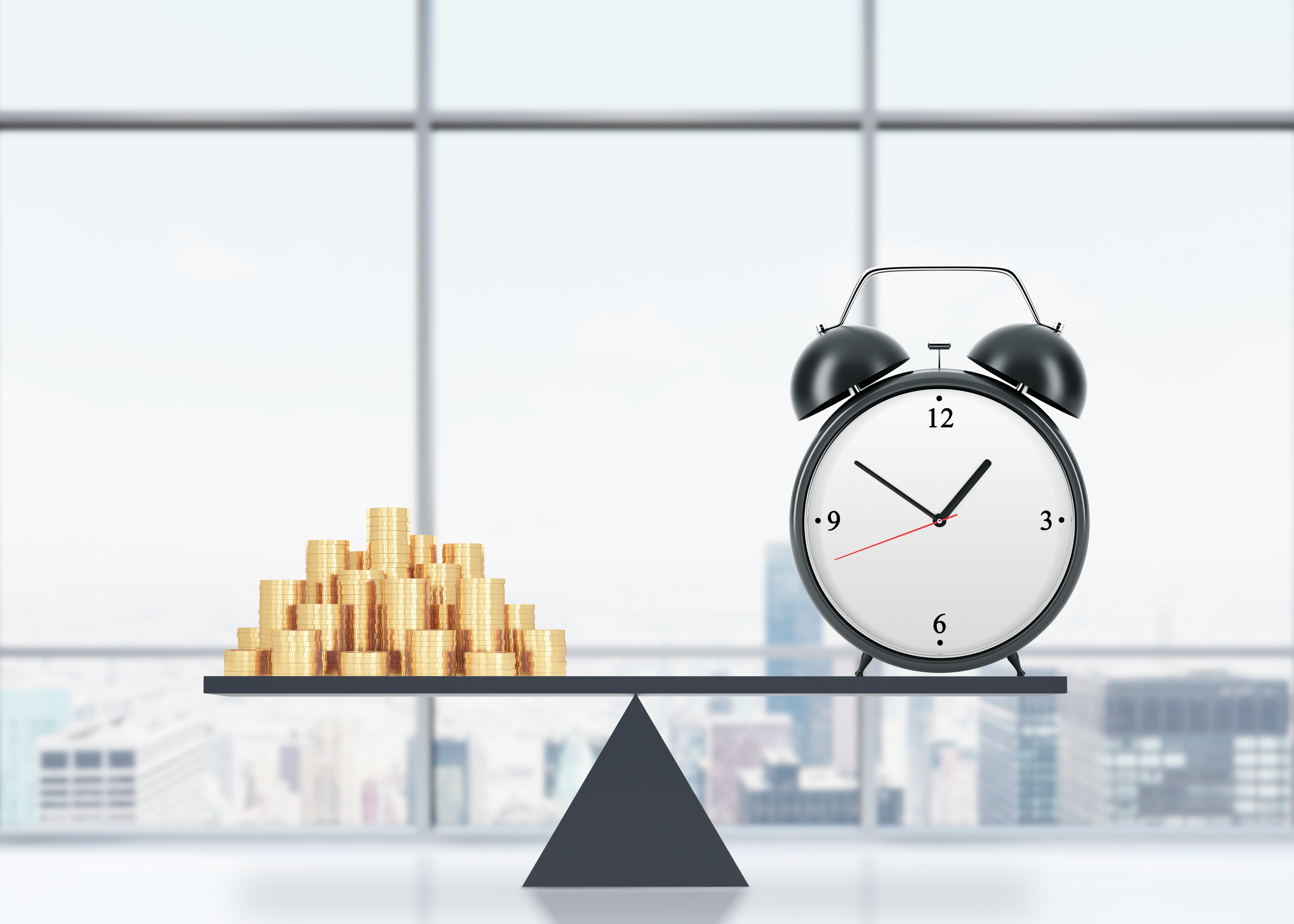 If you listen to politicians, especially those aspiring to live in the big, white home on Pennsylvania Avenue, you might think your happiness is directly tied to their victory in the election.

Turns out, that’s not big factor; having control over your time is.

Sure, policies from on high may occasionally affect your day-to-day feelings. But the president of the United States isn’t going to tell you it’s OK to take off a few hours to watch your kid portray a duck in the school play.

Or to take a yoga class.

Or to catch an afternoon movie because you’ve had it up to here with the pain-in-the-rear guy in the office who thinks everyone loves to hear about his latest Pokemon Go adventures.

Lonnie Golden, whom I’ve known since we were wee lads in Chicago, is a professor at Penn State, and one of those rare labor economists who thinks about happiness at work. His research reveals that your work-related happiness–what Golden’s academic peers typically refer to as “utility”–in large part boils down to having more say about your hours.

Yes, money matters, too, but only to a point.

“There are diminishing returns,” Golden told me. “When your income is really low, doubling your earnings does wonders for your well-being. But if you’re already making a million dollars, making another million isn’t going to double your utility. It still adds–but not much.”

Control of your time, on the other hand, is always a big deal no matter how much money you make.

In a recent study–“Work Schedule Flexibility: A Contributor to Employee Happiness?”–Golden and his colleagues, Julia Henly and Susan Lambert, found that workers’ happiness is highly correlated to their having the freedom to manage their work time to fit their personal needs.

(And we should all know by now that happy workers tend to be much more productive–a case that I won’t re-litigate here).

It comes down to this: If today’s leaders want to strengthen their culture and ramp up their staff productivity, they need to find ways to let people–and this might sound a bit radical–come and go as they please.

Does someone on your team have a parent-teacher conference? A kid’s soccer championship? An important doctor appointment?

Let them make the decision to go and give them the opportunity to figure out how and when to make up the lost time and get the work done.

It’s an approach that I like to call the “Golden Clock.” (You’re welcome, Dr. Golden.)

Granted, this could be particularly challenging in some businesses (such as retail, hospitality, food service, etc.). But offering that level of control can ultimately pay huge productivity dividends, as counter-intuitive as that may seem.

Try experimenting with Golden’s research by looking for ways to inject more flexibility and control into your team’s work schedule. It may be a messy process, but the productivity payoff will be well worth the effort.

Keep in mind this flexible, Golden Clock approach is…

Both a reward and a productivity tool.

Managers often reward their highest-performing employees with more flexible work time. But as Golden points out, it’s also a way to enhance their performance.

Greater control of their schedules might not make everyone more productive for every hour of every day, but it fosters an atmosphere of gratitude and trust that typically leads to productivity.

A technique to build a culture of reciprocal trust.

When I give you the power to decide when you come and go, I’m saying, in essence, “I trust you to get the job done.”

And when I so tangibly and dramatically demonstrate how much I trust you to be responsible, you’re much more likely to trust me in return.

A way to retain great talent.

I have a friend who thrives in Google’s performance-based culture, where he has full control over his work schedule. He loves the place and, therefore, has no interest in going anywhere else.

He’s happy and productive. In fact, the bigger challenge often is keeping people like him balanced so they aren’t working too many hours.

If this all sounds too pie-in-the-sky, remember: Giving employees more control of their schedules is often simply a matter of creating a culture in which people are comfortable asking for the hours that work for best for them.

“It’s a pretty easy fix to provide that,” Golden said.

So, why not start there?

Take an informal survey of your team to find out what their ideal work schedule would be. And then do your damnedest to accommodate them.

If that’s too hard, you can always run for president.