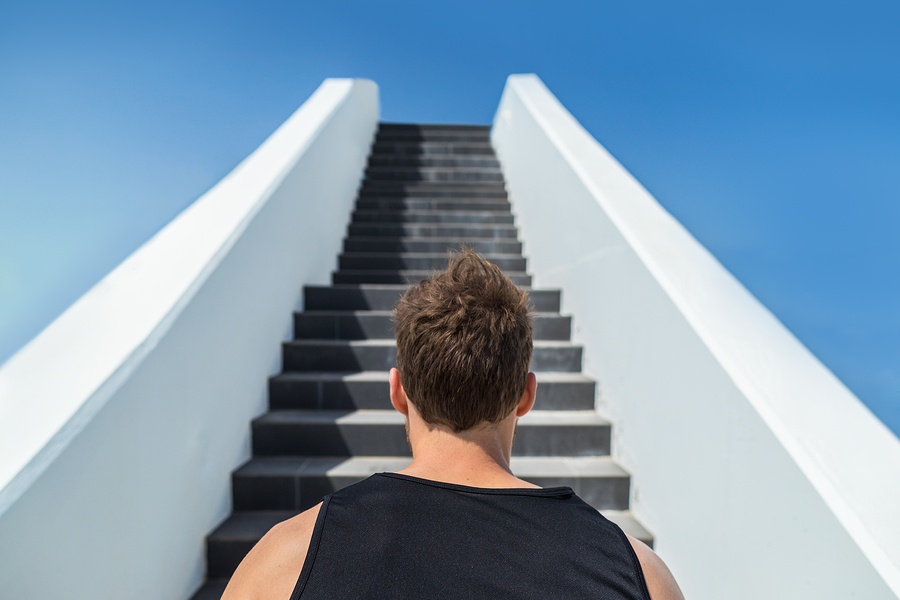 The summit of Denali (formerly known as Mount McKinley) is 20,310 feet above sea level, and Werner Berger was 200 feet from the peak. Just another 20 minutes of climbing and he would cross the tallest mountain in North America off his list. The weather, however, had turned nasty. And rather than risk getting caught in a whiteout, Berger’s group turned back.

“Everybody was so disappointed for me and wondered how we could possibly quit that close,” Berger told me. “And for me, it was just a complete delight. The climb was just spectacular. I cannot even verbalize how phenomenal it was. Getting to the summit would have been nice, but it was absolutely not essential.”

Berger can teach the rest of us a great deal about pursuing goals while enjoying the experience. It’s something he learned in his business career, his work as a consultant, and, of course, while climbing mountains.

The 77-year-old would reach the summit of Denali on his third attempt and eventually become the oldest person to climb the highest mountain on all seven continents–earning him a spot in the Guinness World Records. (He also happens to be the other half of a septuagenarian power couple with super-networker, Heshie Segal, whom I wrote about in a previous column).

Berger ran a small successful business until retiring at 43, when he “really went into the dumps” for about three years because he had retired “from something” instead of “to something.” He stumbled into a fulfilling career as a consultant, but he didn’t start mountain climbing until he was 55, when he fell in love with the idea after he and his son made a trip to the base camp of Mount Everest.

What I appreciate about Berger is that he understands what he wants and why, goes after his goals with an intense passion and focus, and still enjoys the results regardless of what happens. In business, leaders too often bumble that first part, nail the second part, and totally whiff on the third. So here are some tips for conquering all three.

Many leaders are great at goal-setting, but their goals are based on the expectations of others rather than steeped in self-awareness. Berger’s leadership was enhanced when he asked and answered questions about things like his purpose, the legacy he wanted to leave, and the passions he had that he might have given up on. Berger’s understanding of his why helped him understand his strengths and limitations, while inspiring him to focus on each moment and not give up when the journey grew challenging. With the why answered, we can start pursuing that legacy or that passion, and that’s when we start climbing the metaphorical mountain.

Mountain climbing is a team endeavor, and going through it together as a team builds empathy and trust for the long haul. In business, of course, we need the right people to support us and we need to support them. In addition to that team, we need the right guides to help along the way. This allows us to accomplish what at times are very personal goals while bonding with a community of people and creating something that goes far beyond what we set out to do on our own.

Pursue the goal with passion

Berger sets some very specific goals. In fact, right now he’s planning to scale all seven major peaks again by 2020. The goal matters, and so does our passion for the goal. You know how you can tell? Because you can’t let it go. That’s why Berger returned to Denali until he made it to the top.

This is without a doubt the hardest thing for most leaders to do – maintain a desire to achieve a goal while at the same time allowing the journey to be something in and of itself. “The truth really is that if I had died after my first Denali climb, I would have still been a happy climber,” Berger said. “Because it was an awesome experience.” And, yet, his appreciation of the journey doesn’t make him any less competitive.

That non-attachment to the outcome frees us to live with joy in the moment. And combined with a competitive spirit, it actually gives us a better chance of achieving our goals. Why?

Because our self-absorbed ego is out of the way and we’re self-aware enough to see the big picture when the storms roll in.