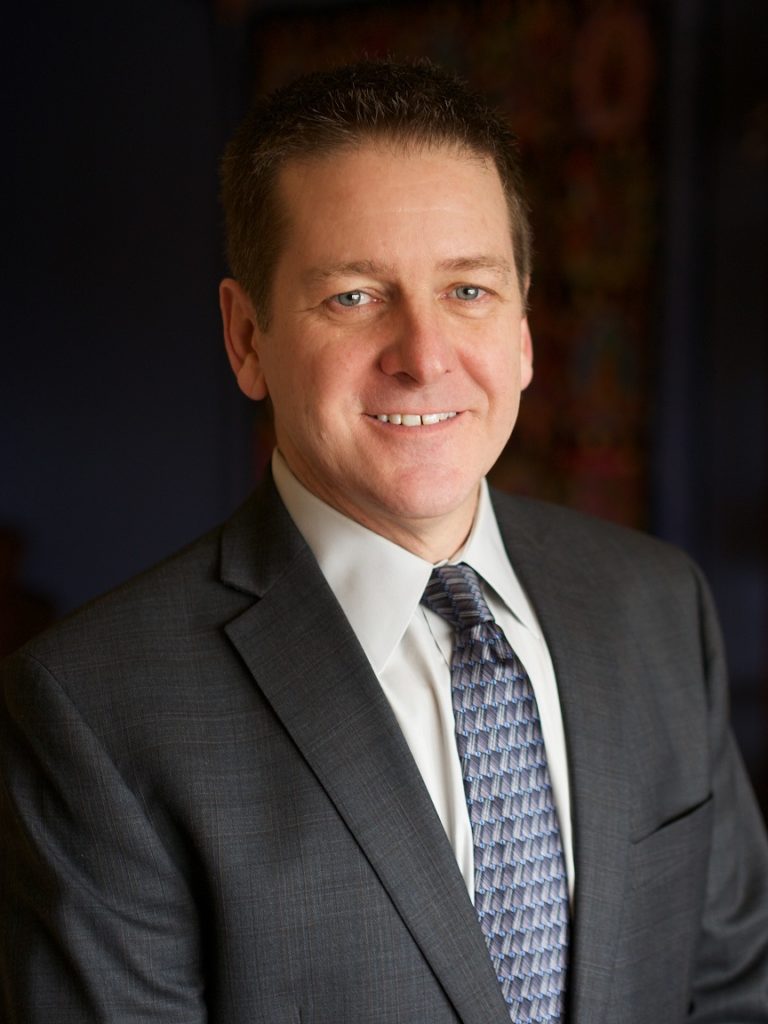 David Conley found himself on a team of experts who were attempting to design satellite superstructures, a challenge not specifically covered while earning his college degree in nuclear engineering. As he succinctly put it: “What the hell do I know about satellite super structures?”

So, when the team shared the key problems that were holding back progress, Conley turned to something he knew rather well: a method for innovation that originated in 1946 with Russian scientist and writer Genrich Altshuller.

The next day, Conley offered 25 ideas for solving the problems. The other team members already had thought of 20 of the ideas, but it had taken them five years, not one day. The other five ideas had never crossed their minds.

“They looked at me like I’m some kind of guru,” Conley told me. “No, I just know a systematic innovation methodology.”

Conley, the former chair of Intel’s worldwide innovation program, has used that method to help solve all sorts of challenges in innovation – from creating shingles that won’t blow off roofs in hurricanes to developing fast roping techniques so soldiers don’t have to stop and change gloves when they drop from a helicopter into a battle zone.

He’s used it in agriculture, health care, energy, and just about every other business context you can imagine. And guess what? The rest of us can use it, too.

The Theory of Inventive Problem Solving – often referred to by its Russian acronym, TRIZ – is an analytical and algorithm-based science rooted in the study of more than 3 million patents. The science behind it is “deep and broad with many integrated tool sets,” Conley says, but there are simple, practical ways it can be used in just about any problem-solving context.

Since Conley literally co-wrote the book on TRIZ (Simplified TRIZ, Third Edition), I asked him for some tips any leader could apply immediately.

First, he pointed out that innovation isn’t just about creating change. You might create a new flavor for a soft drink and customers might buy it, but that’s not necessarily innovation. Real innovation creates advancements that solve problems, eliminating what’s bad while keeping what’s good and moving something closer to its ideal state.

Since none of us exist in an ideal state, we all can use a little TRIZ. Here’s how it can work:

Conley starts by analyzing what’s good and bad about the situation using an if/then/but structure. For instance, one of my clients is a growing company that found itself spending a great deal of money on recruiters. Here’s how the client could analyze its tradeoffs: If we use recruiters, then we find good people, but the cost of hiring goes up. This technique provides a clear view of what you want to keep and what you want to eliminate.

The next step is to visualize your ideal solution, but without referencing the current solution. In my client’s case, the ideal state would be something like, “Our hiring practices result in the perfect employees every time without increasing our hiring costs.” After visualizing the solution without constraints, you’re free to work backward to create it, rather than just tweaking the current system with incremental changes.

“This is not an optimization process,” Conley pointed out. “This is a trade-off resolution process where you get everything good and you get rid of everything bad.”

The third step is to identify what Conley calls “locally available resources” – the things around you that you potentially can use. You don’t have to own them; you just have to have access to them.

My client’s list, for instance, would include things like the internet, computers, their website, their referral network, their employees, and earned media opportunities. If you were a passenger on the sinking Titanic, Conley said, your list might include anything that floats – including the nearby icebergs.

From your list of resources, potential innovative solutions arise. My client had worked hard to improve its culture – which was part of the reason for its growth – so its ultimate solution was to use its current employees as recruiters. The “locally available resource” was the love these employees had for their organization.

The incentives the company paid them was far less than the cost of recruiting services, and the results were even better: a plethora of well-suited, talented new employees and virtually no headhunter fees.

Innovation happens in many different ways, Conley said, but TRIZ is based on what’s worked in the past and “speeds the solution and the quality of the solution.”

It’s not the only way to solve problems, but it’s certainly one of the best.