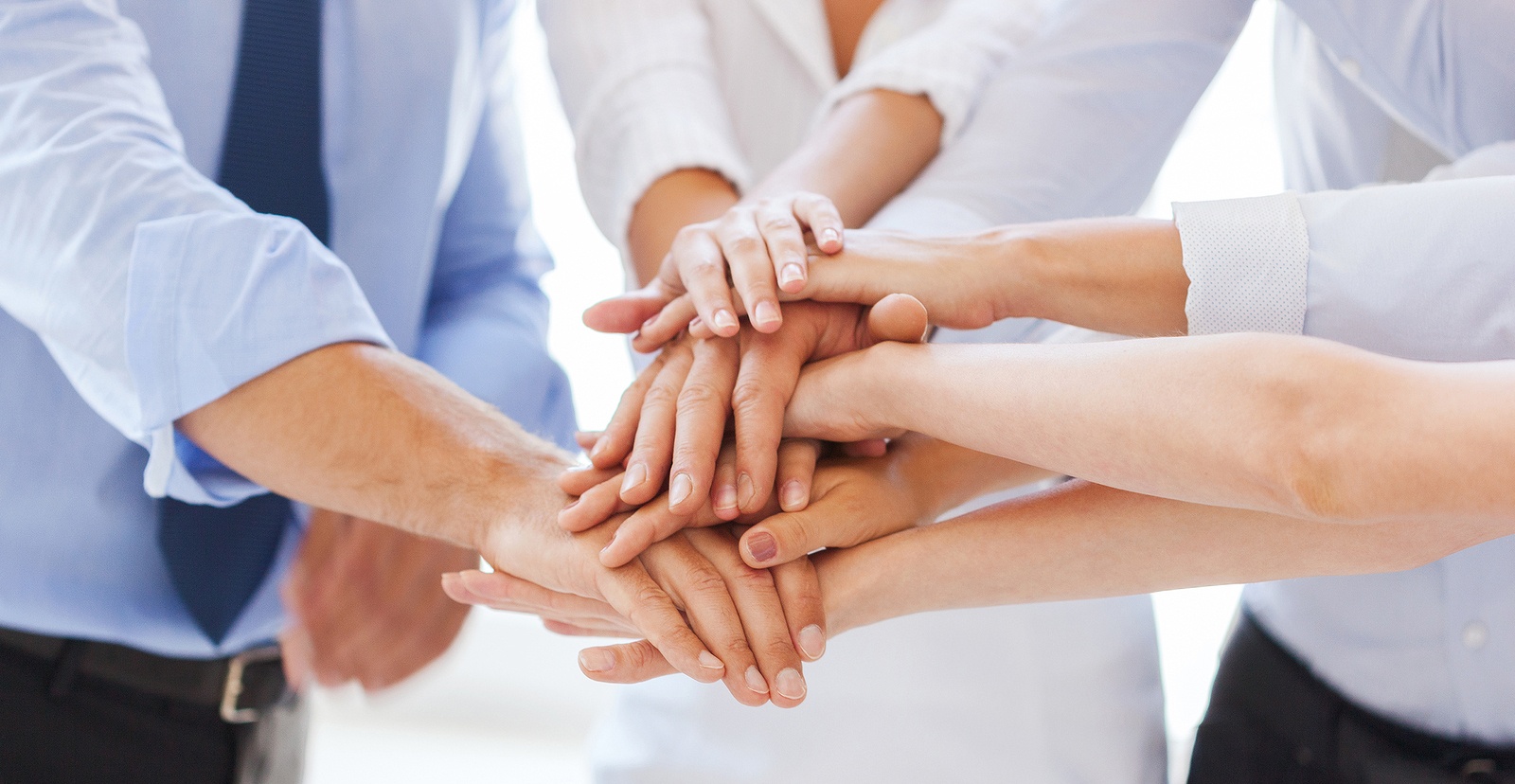 The last person who had a stellar career without help from anyone whatsoever was … well … no one. So it makes no sense to lead as if the people around you never need help getting where they, and you, want them to go. In fact, just the opposite is true. If you want to create leaders who are Greater Than Yourself – and that should be your goal, by the way – then you need to express a deep belief in people, because none of us get very far without someone who believes in us more than we believe in ourselves.

The leadership keynote speakers often say, if you struggle to believe in certain people, consider it your problem, not theirs. They were hired for a reason, so treat them like they deserve the job, address their skills gaps, and then lead them with an I-believe-in-you attitude that inspires their success. If you do this consistently over time, most people will succeed.

But how can you show people you believe in them? Glad you asked. Here are three ways:

When you believe in people, you push them out of their comfort zone even if it takes you out of yours. You give them responsibilities that stretch them, knowing that sometimes they will fail. Then you celebrate with them when they do well and support them when they struggle. And they may struggle. But if they know you believe in them, they seldom will lack for effort.

Serve Them Healthy Ego Biscuits. As a first-generation professional, Altema points out that she’s been prone to the “imposter syndrome” – the fear that you really aren’t good enough for the job you’ve been given. Her supervisor gave her regular reminders that she was “capable,” she said, but he also followed that by helping her create practical strategies to accomplish her goals. In other words, he didn’t just give her fluffy pastry compliments.

“He has more belief than I knew could exist, which makes me more diligent to not disappoint him or myself,” she said. “My confidence grows with each conversation and encouraging word he says to me. Now, I believe in me when others may not.”

Often, if we paint a portrait of who a person can become, that person will end up seeing himself or herself that way and begin to live that way. Darren Pierre said in elementary school he made low grades, was limited in his expression, and was growing up in a troubled home. Now he has a Ph.D., writes books, and gives talks frequently about the “power of speaking to a person’s potential.” Why did he make the change? Because a fourth-grade teacher believed in him and helped him see a different portrait for his life.

“What my teacher did was speak to who she knew me to be and not who I was showing up as,” Pierre said. “In doing so, she invited me and challenged me to do more, be more, and expect more of myself.”

Extend Grace but Speak the Truth. When Fred Winchar was a young manager, he recalls the power of belief expressed in one of his supervisors. Fred didn’t always handle his managerial authority well, but his supervisor never threw him under the bus.

“He ultimately would bear that responsibility to his higher ups, but he would also call me into his office and, without being a monster to me, make it very clear that my actions as a manager had a direct impact on both people and finances,” said Winchar, who now is president of Max Cash Title Loans. “He taught me how to pause. Think before I act. Take into consideration that each mistake could be an opportunity to learn. Take responsibility for my decisions. He was powerful yet not pretentious.”

If you spend much time reading or listening to executive leadership coaching, you’ll hear a lot about the importance of believing in yourself. And rightly so. But as an Extreme Leader, extending that belief to others is how you have the biggest impact.