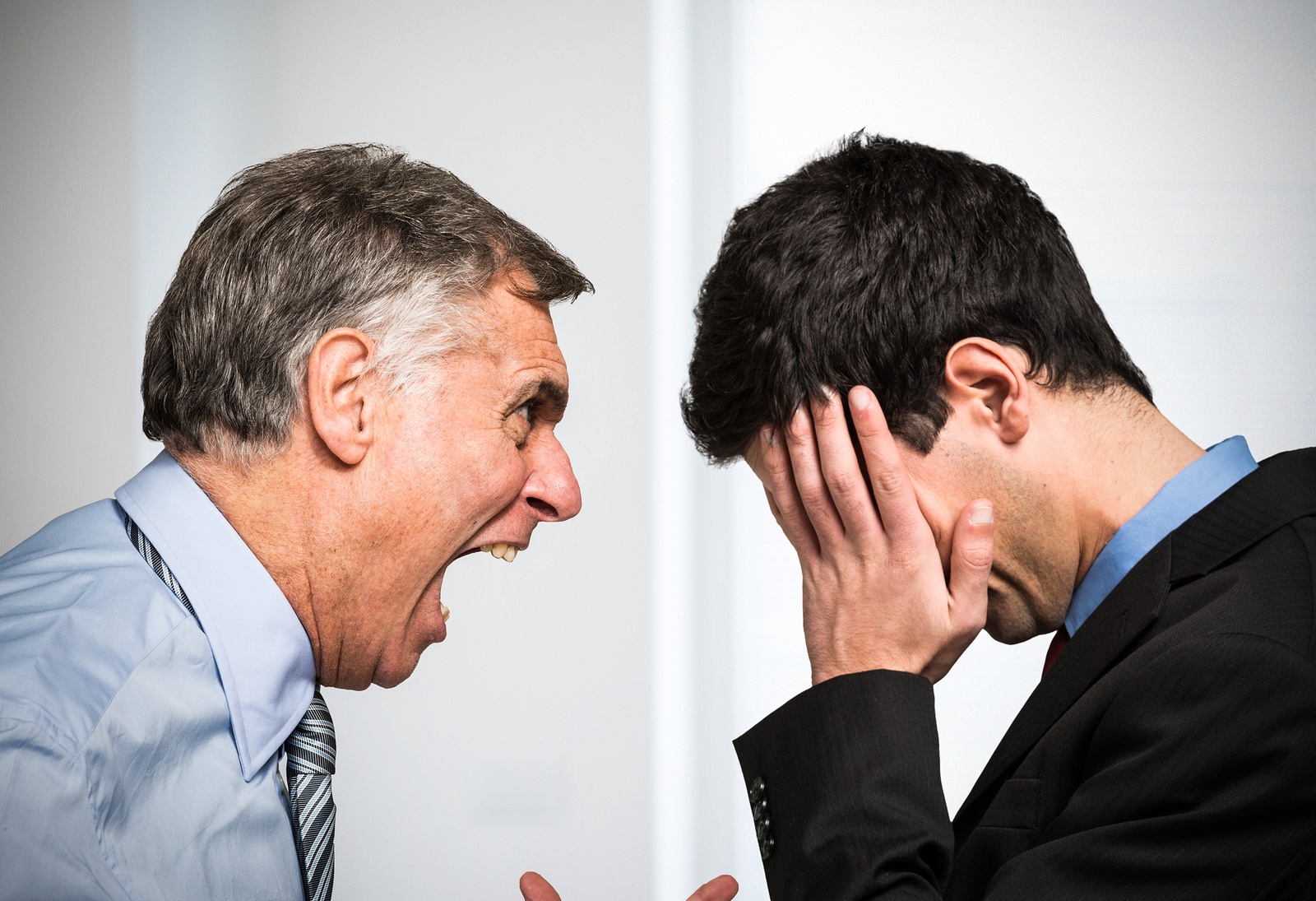 Just before the 2016 presidential elections, the Pew Research Center published the results of a survey that pretty much confirms what I suspect most of us think about political content on social media.

It found, for instance, that only 20 percent of social media users said they “like seeing lots of political posts and discussions,” while 37 percent said they were “worn out” by such posts and discussions. The survey went on to say that 59 percent of social media users find posts they disagree with “stressful and frustrating” rather than “interesting and informative.”

In other words, most politically charged posts aren’t winning any converts.

We live in divisive times, and more than one sage has pointed out that we need to come together and talk about the toughest issues. But should we do that on Facebook or Twitter or any other social media platform?

Personally, I choose not to discuss politics on social media or in my role as a keynote speaker. In short, my mission in life as a leadership speaker, author, and consultant is to promote the tenets of Extreme Leadership. I don’t want anyone to dismiss the truth of that message just because they disagree with my opinions on political issues. (For more on my reasoning, watch this video.) So, I limit my political views – and I have plenty of them – to conversations with people I know personally.

That said, I’m saddened by the reality that we live in world that’s not more respectful of opposing ideas. I’m working on being more understanding and less judgmental, and I hope you are, as well. And I hope you won’t give up your point of view and that you’ll express it – respectfully, while also listening respectfully to the views of others.

I have a friend who saw a post on Facebook that said something like, “If you disagree with my stance on this issue, let’s have lunch and talk about it.” So, he took the other person up on the offer. They had lunch, and they talked about the issue. They didn’t change their core opinions on the matter, but they strengthened their respect for each other and each left with a greater appreciation and sense of empathy for the other’s position.

If you enjoy political posts – the ones you write, the ones you read, or both – that’s fine, too. Maybe it’s part of your brand. Maybe it’s your calling. Maybe you have special social media Jedi skills that allow you to influence people toward your way of thinking.

Whatever your reasoning, I’m not here to question the wisdom of it. But I would like to pass along some advice from my friend Cheryl Snapp Conner, a PR maven and contributor to Forbes.com. She wrote a piece about a year ago that ended with this valuable lesson for entrepreneurs:

“Controversial topics are akin to chili peppers and dynamite – plan their uses with care, be thoughtful in the execution, and remember that a little bit of spice or explosive can go a very long way.”